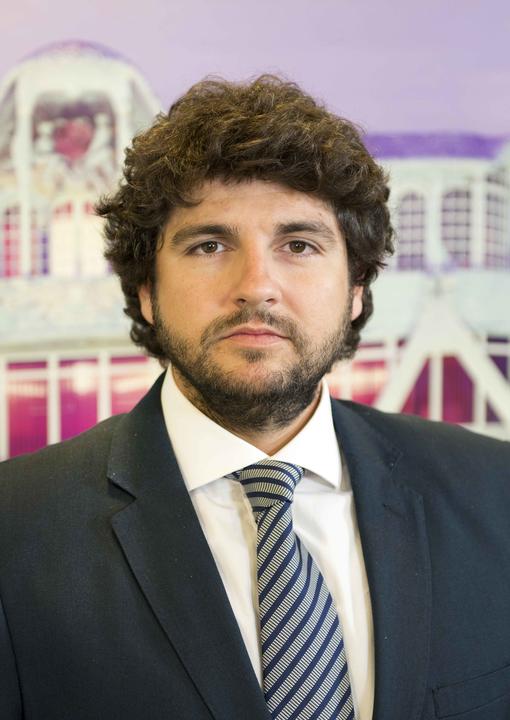 You see: “The resolution on Corvera guarantees that the decisions were correct”

The president of the Community, Fernando Lopez Miras , said on Saturday that "Justice has again given us the reason and supports, that all the decisions and efforts of the regional government to start up the International Airport of the Region of Murcia have been the correct ones to defend the … END_OF_DOCUMENT_TOKEN_TO_BE_REPLACED 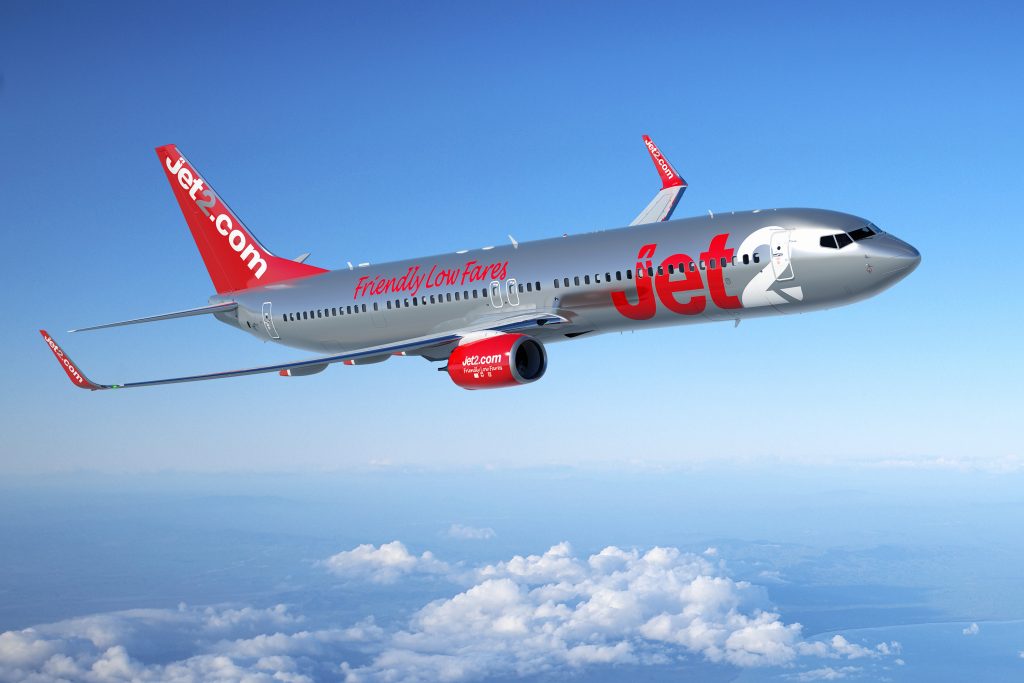 Jet2 to Commence Flights from Corvera Airport from March 2019

The popular low-cost airline, Jet2.com, have announced that they will start operating flights from the UK to new Corvera Airport in Murcia from March 2019. Jet2.com currently operates out of Murcia San-Javier airport and this will close down in Novermber 2017, due to the fact that Murcia airport … END_OF_DOCUMENT_TOKEN_TO_BE_REPLACED 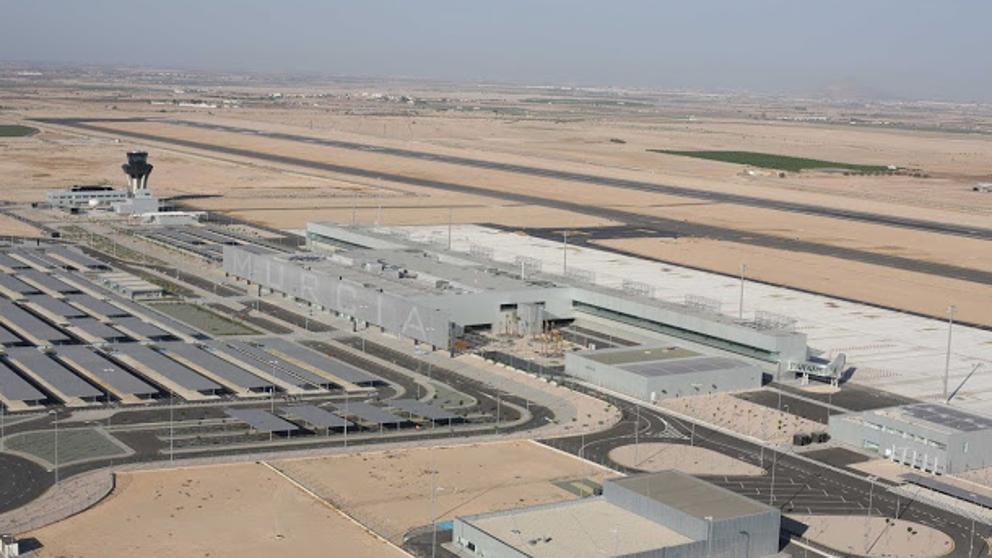 Aena, the airport operators for Covera Airport have been busy from day one, since they were given official operating confirmation for the airport early 2018.  It has been non-stop with checking all the systems that were installed some 6 years ago and reports in the past few weeks have been positive … END_OF_DOCUMENT_TOKEN_TO_BE_REPLACED